I like a bargain (understatement of the year) so when I saw haggis at a knockdown price I couldn't resist buying it knowing it gives an interesting twist to a Shepherd's Pie, one of my all time comfort food favourites. 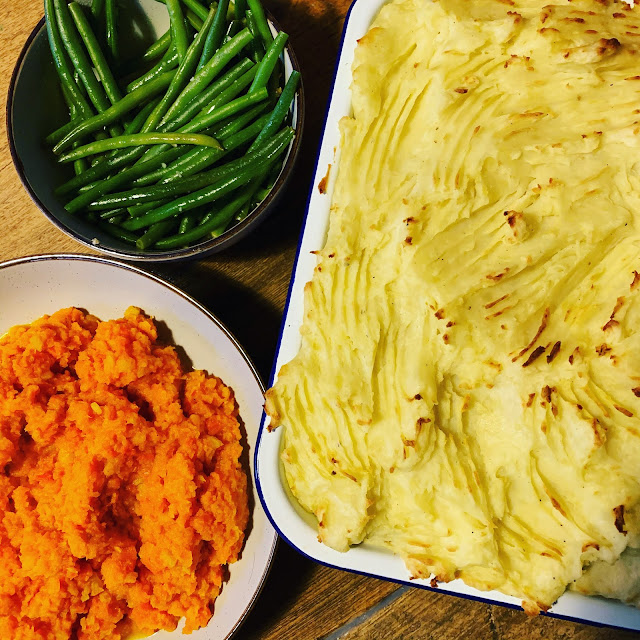 If you've never had haggis and are a meat eater but put off by the ingredients I beg you to try it. Nothing beats a fresh one but you can pick up haggis in most supermarkets in a pouch containing a wrapped ball of haggis.
It tastes like a slightly spicy, peppery and quite dry red-meat mince. I add a generous tot of whiskey to haggis to add moisture and blending it with a red meat mince with around 15% fat really helps too. 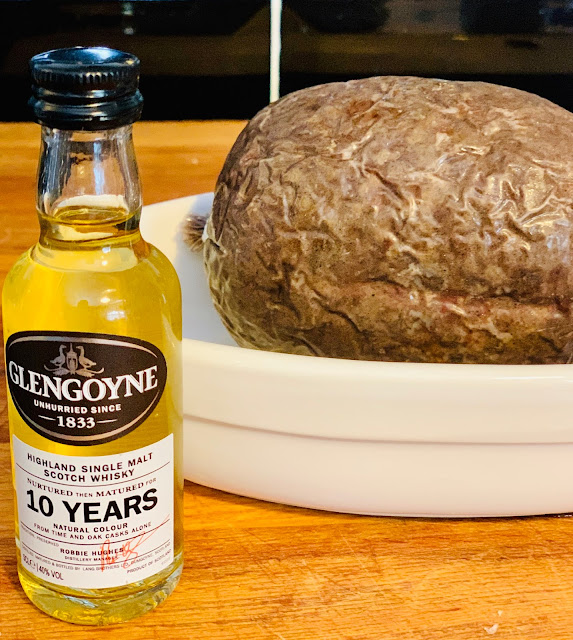 The last time I made my haggis pie I was in Germany staying with my lovely friend Claudia who works tirelessly in support of refugees and often has them visiting or staying at her home.
It happened to be Burn's Night so I volunteered to cook haggis (which I took with me from the UK) and demonstrate all the pomp and circumstance you expect on the celebration of the famous Scot's birthday.
We decided to make a pie to stretch the haggis further but other than that we followed the traditional order of a Burn's Night supper.
On this occasion she had invited two young African refugees for dinner. Germans and Africans alike were rather bemused by the bagpipe music we streamed from our phone as we carried the pie in and definitely bewildered by us addressing our dinner in truly terrible Scottish accents.
Once serenaded we served the pie which one of our guests, a lovely young woman from Liberia, eyed her plate with what could only be described as deep suspicion.
I mean, the poor girl had made her way from Africa to Europe alone and experienced some absolutely horrific situations along the way so I shouldn't have been surprised at her extreme caution really.
I tried not to be offended when she tasted a minuscule amount of my pie, wordlessly rose from her chair, headed for the kitchen and grabbed a small, unlabelled bottle. Returning to the table she liberally doused her meal with the contents of the bottle and proceeded to eat with gusto.
I asked what she had added. She told me it was a homemade hot sauce which basically drowned out the actual taste of the haggis. I tried not to feel offended on behalf of myself and the entire Scottish nation.
Luckily everyone else enjoyed the pie and there was not a scrap left so don't let the Liberian girl's opinion deter you from trying my recipe. I made mine with a potato top and served mashed swede and carrot mash alongside.  If you like you can blend mashed swede and carrot into the potato topping.
Ingredients (serves 6)
1 small white onion diced
1tbsp vegetable oil
1 haggis
750g steak mince (I used one with 15% fat)
1 shot of Scottish whisky (I used a miniature bottle left over from a Christmas gift pack)
1kg white potatoes, peeled, sliced, boiled, drained and mashed with butter, salt, pepper and a sprinkle of nutmeg. You can. use frozen mash if you like.
Mashed swede and carrot (optional)
You Will Also Need
1 large frying pan for meat
1 saucepan for mash
Pie dish
Medium bowl for haggis.
Method
Make mash and set aside.
Crumble the haggis into a bowl and pour whisky over, mixing well with a fork. Set aside.
Heat the oil on a medium heat in a large frying pan then fry the onion until soft.
Add the mince and fry until brown.
Add haggis to mince, distributing evenly then mix until two meats are combined.
Spread mince mix into bottom of a large pie dish (any shape)
Using a spoon distribute spoonfuls of mashed potato across the mince and use a fork to spread until all the meat is covered.
Cook at Gas Mark 5/190c/170f (fan) for 30 minutes for until mash is lightly browned at highest points.
You can make this in advance earlier in the day. Just follow the steps up until the step before you oven cook. Cool and keep in fridge until needed. 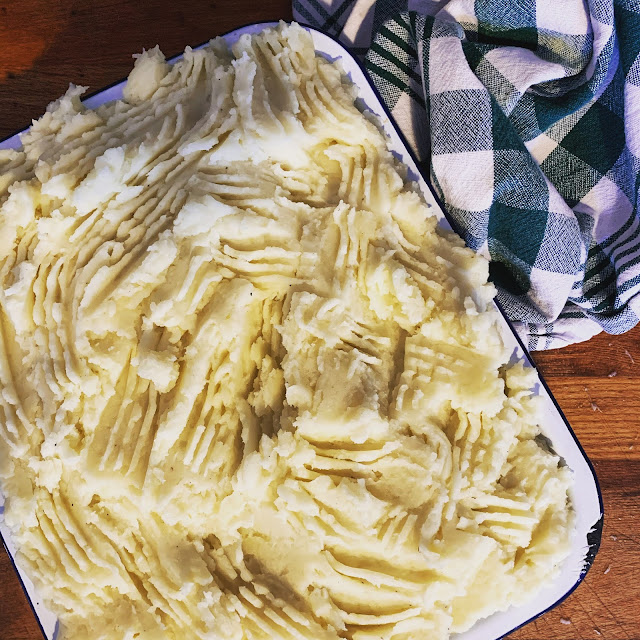 I served my pie with mashed swede and carrot and green beans lightly steamed then finished in a pan with melted butter, garlic and 1tbsp lemon juice.  This time no-one added hot sauce so I'm calling it a win.
Labels: easy main course recipe 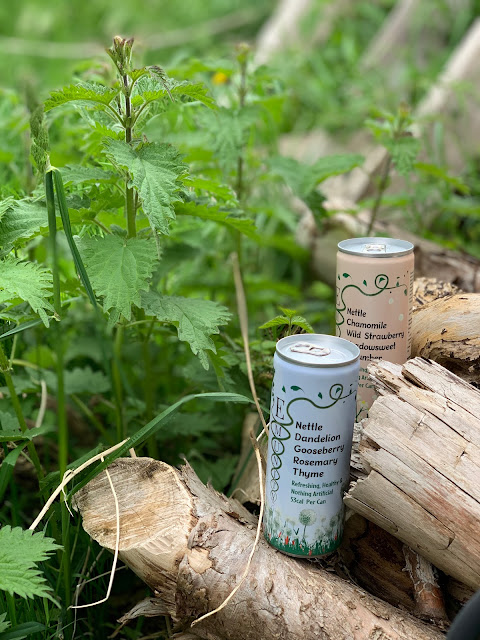